Brand Hub
  Back to Blog 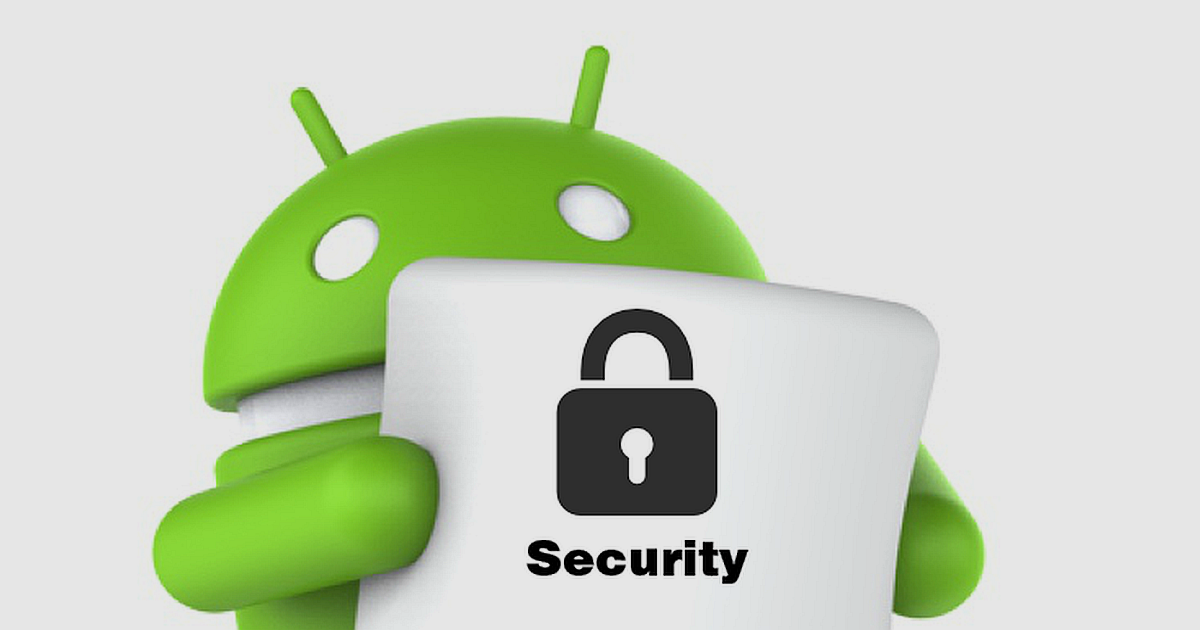 Google has announced in a blog post that it is introducing the Privacy Sandbox to Android, and plans to deprecate the Android Advertising ID. 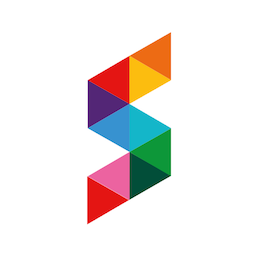 The moves represents another momentous shift for the mobile advertising world, akin to Apple’s introduction of App Tracking Transparency (ATT), which was a major blow to even large tech giants like Meta and to many mobile focused ad tech companies. Although it could be said that it seems that Google are going even further than Apple, who provided users with the opportunity to opt-in to tracking via advertising identifiers, whilst Google’s blog post suggests they’d like to get rid of identifiers entirely.

The specific measures that Google is introducing will see the sharing of users’ data with third-parties limited. It will also see Android operate without cross-app identifiers, including advertising ID.

The company says that it is also exploring technologies that reduce the potential for covert data collection, including safer ways for apps to integrate with advertising SDKs.

Google says that the introduction of the Privacy Sandbox “builds on” their existing efforts on the web. The initial proposals released alongside the announcement are largely adaptations of the web-based sandbox tools: Topics, FLEDGE, and Attribution Reporting.

In developing its third-party cookie replacement proposals, Google has faced scrutiny from regulators including the UK’s Competition and Markets Authority (CMA), in today’s announcement, it gave a nod to these bodies.

“We’re also committed to working closely with regulators. We’ve offered public commitments for our Privacy Sandbox efforts on the web, including ensuring that we don’t give preferential treatment to Google’s ads products or sites. We’ll apply these principles to our Android work as well, and continue working with the U.K. Competition and Markets Authority, and others,” said Anthony Chavez VP, product management, Android security & privacy in the blog.

Google was explicit in its announcement that it is keen to work with app developers on sandbox solutions, rather than stripping out identifiers before alternatives are ready.

“We realize that other platforms have taken a different approach to ads privacy, bluntly restricting existing technologies used by developers and advertisers,” read the blog post. “We believe that — without first providing a privacy-preserving alternative path — such approaches can be ineffective and lead to worse outcomes for user privacy and developer businesses.”

In the announcement Google also said that app developers would be available to review initial design proposals and share feedback on the Android developer site. The blog post included statements from app companies Snap, Duolingo and Rovio, expressing a willingness to work with Google on the new proposal.

Prior to today’s announcement, Android had already signaled its intent to make the Android 13 an operating system with privacy at its core.

“Privacy is core to Android’s product principles, and Android 13 focuses on building a responsible and high quality platform for all by providing a safer environment on the device and more controls to the user,” said Dave Burke, VP of engineering at Android in a separate blogpost.

The deprecation of Android’s advertising ID will come as more bad news for apps who were already struggling under Apple’s iOS privacy changes.

Of the major players, Meta has been the most publicly hit. In the company’s most recent earnings call Dave Wehner, chief financial officer, said that the impact of the changes on Facebook’s business this year would be to the tune of $10 billion.

“Apple created two challenges for advertisers. One is that the accuracy of our ads targeting decreased, which increased the cost of driving outcomes. The other is that measuring those outcomes became more difficult,” said Wehner.

Google, by comparison, appears to have been faring reasonably well, despite the changes. Its ad network is more diverse than Facebook’s and less reliant on app traffic.

In the company’s most recent earnings call, Facebook’s Wehner alleged “discrepancies” in how Apple’s privacy changes were applied.

“We believe those restrictions from Apple are designed in a way that carves out browsers from the tracking prompts Apple requires for apps. And so what that means is that search ads could have access to far more third-party data for measurement and optimization purposes than app-based ad platforms like ours,” Wehner said.

“We believe Google’s search ads business could have benefited relative to services like ours that face a different set of restrictions from Apple. And given that Apple continues to take billions of dollars a year from Google Search ads, the incentive clearly exists for this policy discrepancy to continue,” he added. 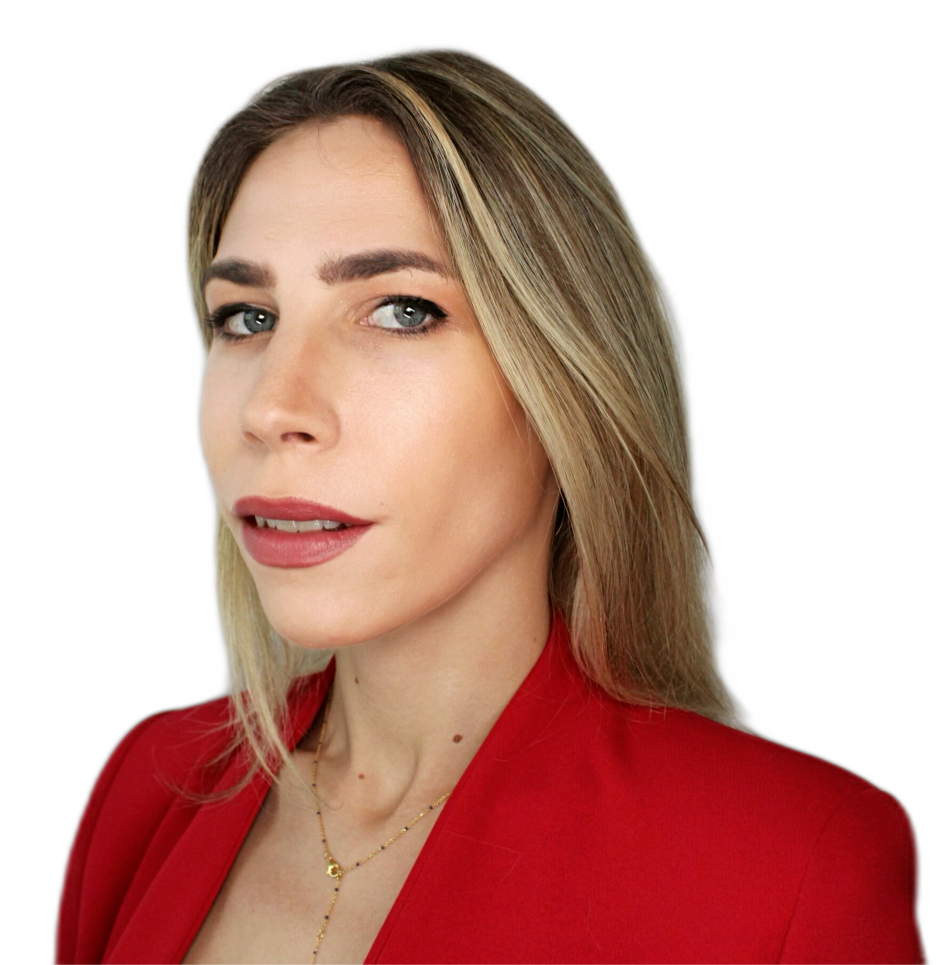 Google has announced that it will be delaying the release of its new API until 2024 as it wants to make sure that the API is of the highest quality. 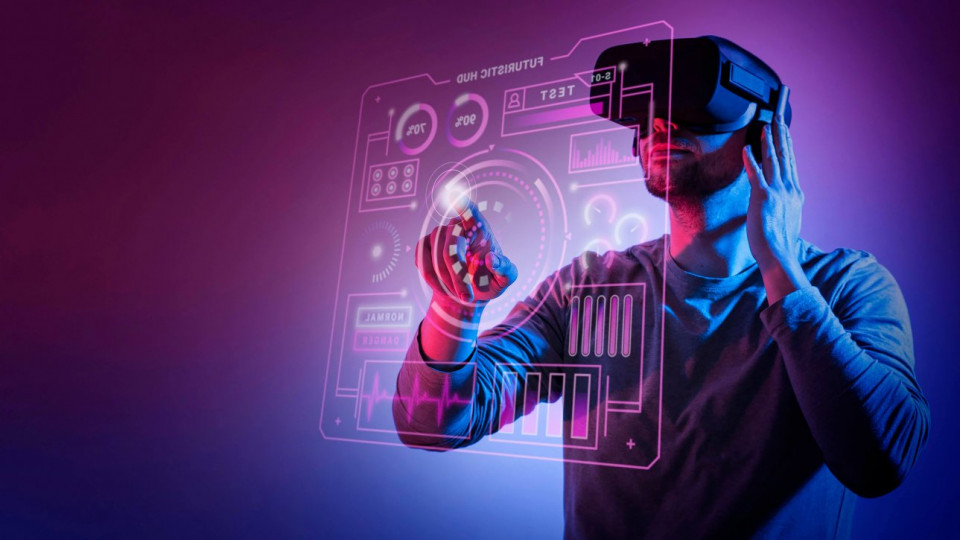 WTF Is Web 3 and What Does It Mean for Performance Marketing?

It’s time to discover what Web 3.0 is, what opportunities and threats it brings to the table, and how those will change the performance marketing landscape. 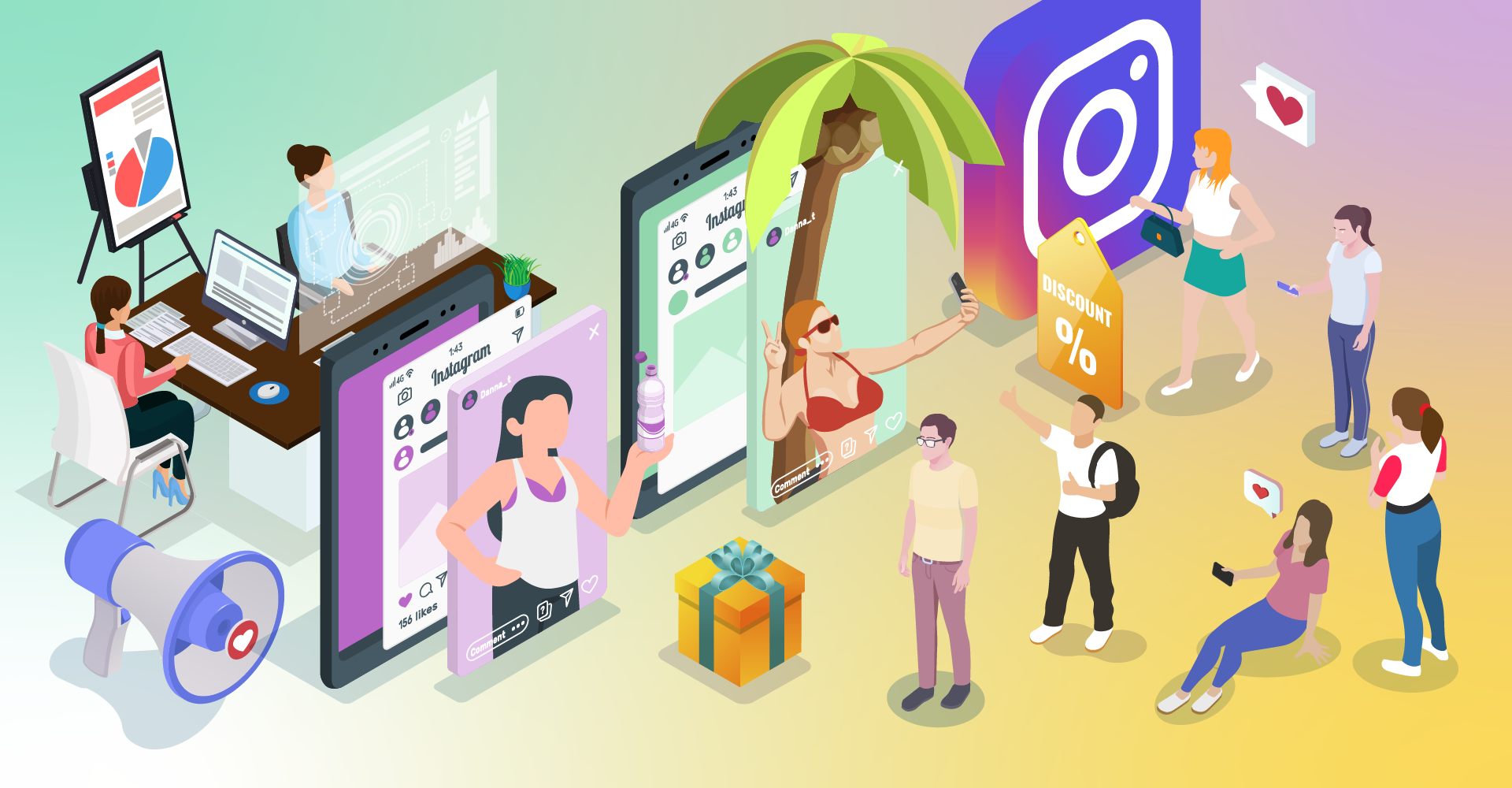 Influencer marketing trends from 2021 you need to watch

As consumers remained tethered to their computers (thank you, Delta variant) for working, shopping, and socialising in 2021, online influencers retained their vital role as trusted voices and go-to resources.